Amble Down to Tunica, Mississippi for Some Southern Fried Gambling

You’re driving through picturesque cotton fields when you experience a Dorothy-like moment like the one she probably had when she first approached the Emerald City where the Wizard of Oz lived. Fingers of buildings appear on the horizon, interrupting an idyllic cruise along pastoral roads lined with cotton plants. Soon, the city of Tunica reveals itself and I can still recall the stark contrast between the fields and the casinos. In case you haven’t heard of it, Tunica is officially the third largest gambling Mecca in the U.S. Don’t expect Vegas or Atlantic City, however. This destination is all about southern hospitality and down home fun. From the moment you pick your numbers and double down on that red 22, you’ll realize that you’re not in Kansas anymore.

Tunica served as a minor southern crossroads for thousands of years before the first craps table made its appearance. Artifacts in the Mississippi soil prove migratory patterns of nomadic Native American groups as they swept across the south, landing in places with readymade water sources that also offered plentiful game and fishing. As settlers spread south, deep agricultural roots were planted and remain today a scenic blend of agrarian enterprise and commercial entertainment. Learn more about the history of Tunica by visiting the Tunica Museum where exhibits, lectures and other entertainments will keep you occupied if you can tear yourself away from the slot machine that’s been good to you since you arrived.

Taking a Chance on Urban Development

Tunica, Mississippi is situated on the Mississippi River. It’s an “intentional community,” built, like Las Vegas, as a tourist attraction from a tiny town that caught the attention of mapmakers only after satellites allowed a closer look. Founders of the Tunica metamorphosis intended a central gambling venue for folks too busy to jet off to Nevada and too cold to head for New Jersey when icy waters wash up on the iconic boardwalk. Unlike the aforementioned gaming centers, Tunica is still in its infancy. Over time, entertainments continue to multiply and expand making the town, located 17 miles south of Memphis, a true destination if you like your gaming a little bit country and a little bit rock and roll.

Bet on the Great Outdoors

Of course you can experience plenty of Tunica without setting foot in a casino, so if you’re one half of a relationship who could live your whole life without throwing dice, don’t stay home because you’re worried about being bored. Visit five of 120 markers celebrating the Mississippi Blues Trail in Tunica: the Visitor’s Center, Eddie James “Son” House, the Abbay  amp; Leatherman Plantation and the James Cotton and Harold “Hardface” Clanton sites. Traverse the 168-acre Tunica River Park and explore Mississippi River history and lore onboard the luxurious 250-seat Tunica Queen Riverboat. Schedule these excursions during non-summer months, as high temperatures and humidity can be uncomfortable.

Choose from 10 name casinos to establish your base — including Bally’s, Fitzgerald’s, the Gold Strike, Grand Casino, Resorts Tunica, Harrah’s, Horseshoe, Hollywood, Sam’s Town and Gambling Hall and the Sheridan – but visit them all and you’ll get a little exercise as unlike the Atlantic City and Vegas, locations are spread out and clustered so it takes about 5 minutes to drive, bus or taxi to them all if you don’t want to get your heart rate up so you can gamble some more. Each has a “claim to fame,” from unique gaming and tournament options to intimate nightclubs hosting name talent. Ubiquitous buffet and marketing gimmicks will vie for your loyalty so choose your Tunica hotel by the usual standards: price, size and amenities. Like to camp? A few offer RV spots on casino campuses, so there’s a chance you can cram a little nature watching into your adventure.

Balance your Tunica visit with a variety of entertainments. Taxis, shuttles and your own car will take you everywhere and all of them can be booked from link alternatif Sbobet which provides the customer with all these facilities if they consider the booking from their portal.

Spend time at the Tunica Arena and Exposition Center with it’s own gaming gallery while viewing horse shows, rodeos and other family entertainments within the 2,000 seat arena. Play a round of golf at the Tunica golf course, particularly if your game plan also centers on consuming as much southern hospitality – in the form of crawfish, shrimp, southern cornbread, pies and cobblers – as time allows. Tunica remains a buffet for men as well: there are 88 males per 100 females in the city, so if you’re a single guy looking for proof that Tunica’s your destination, that should do it.

Rita Price is the content crafter at Yumise. She is a Texas Hold’em expert and wishes to learn more about all the new updates and technology that is being introduced in this industry, 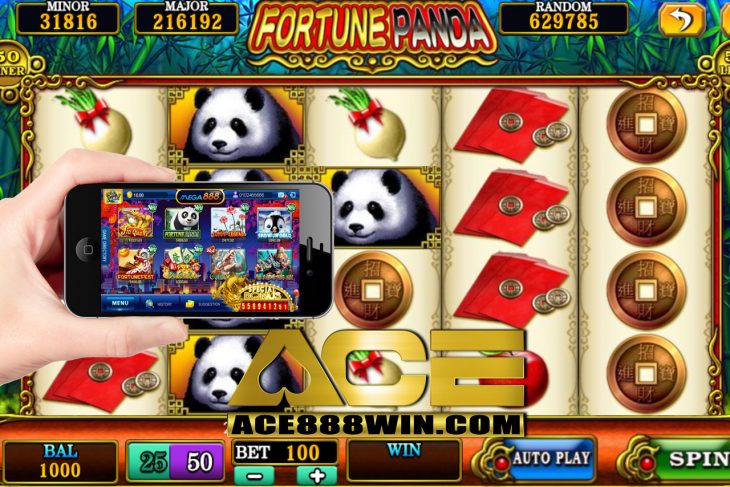